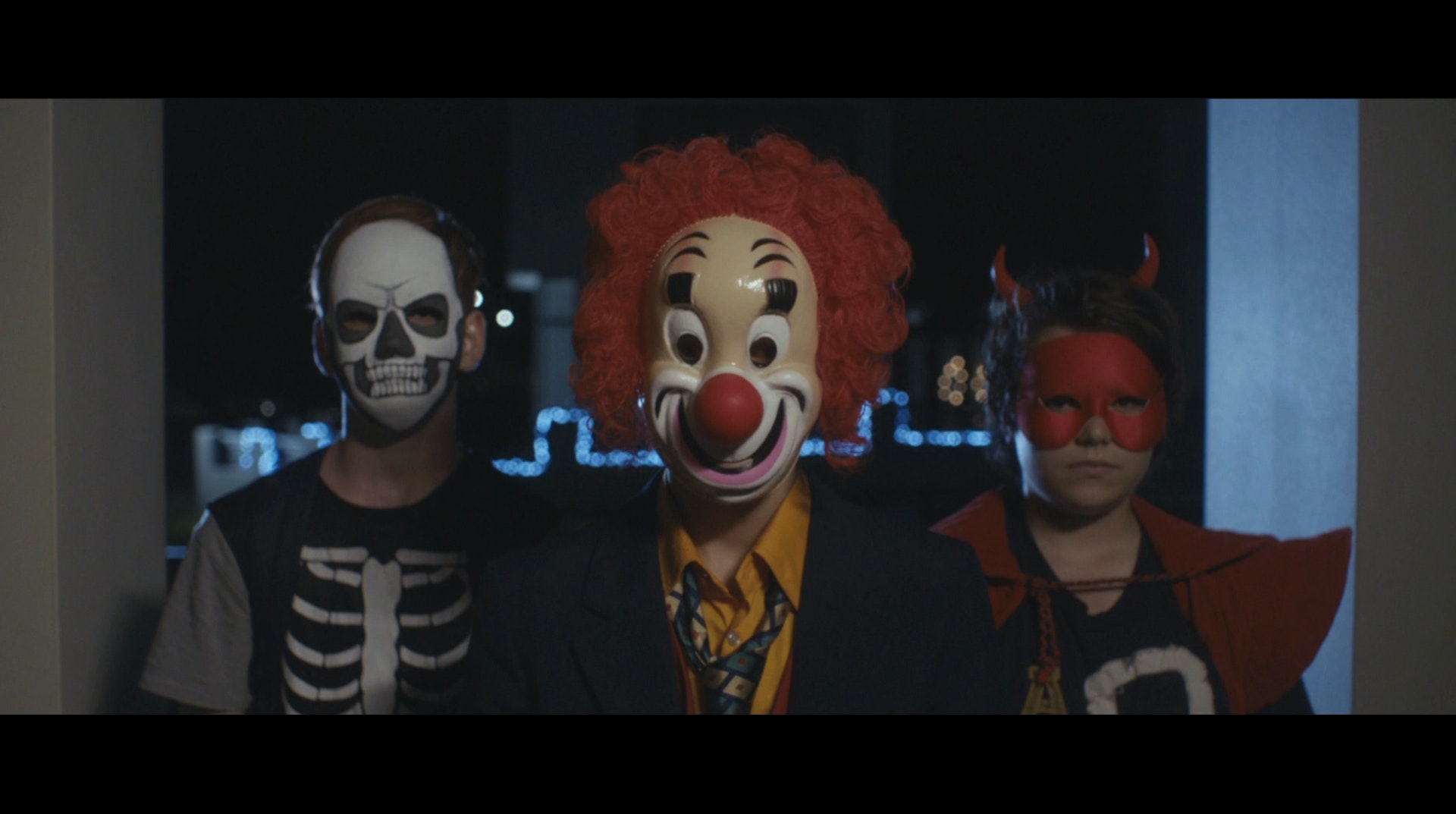 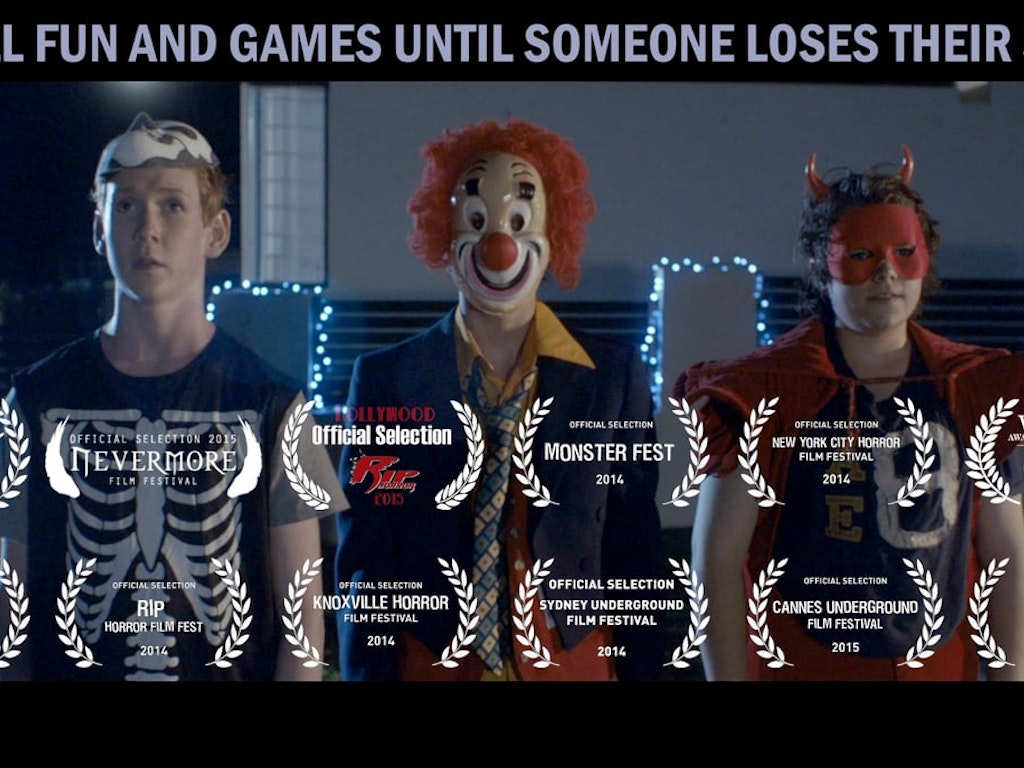 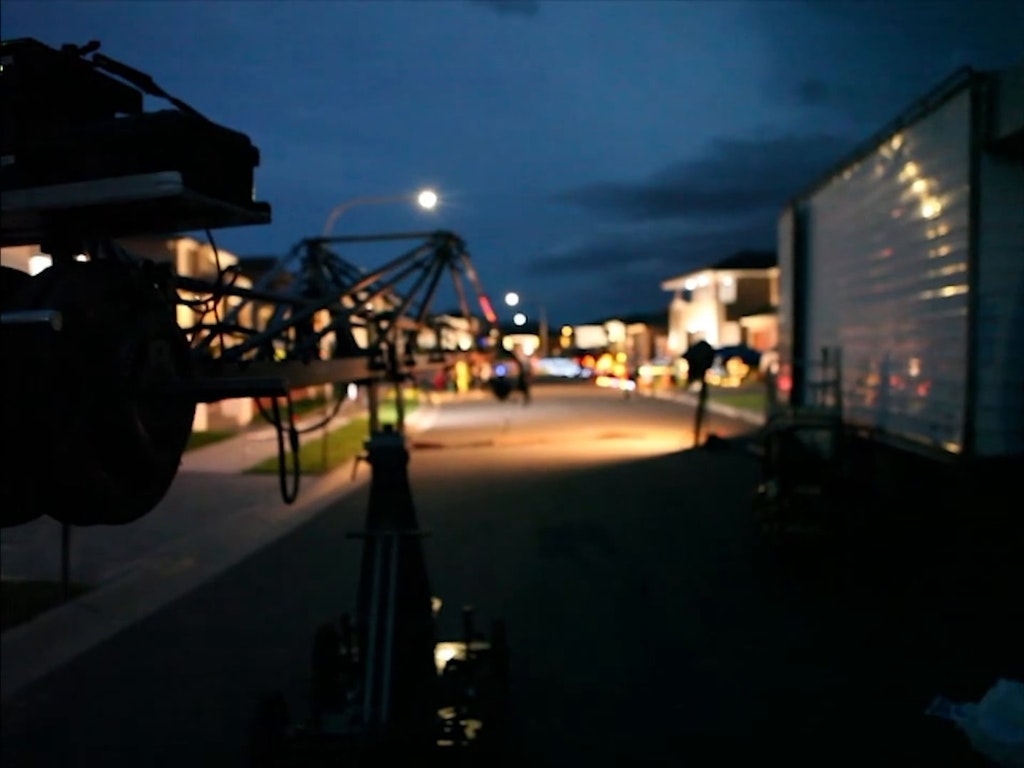 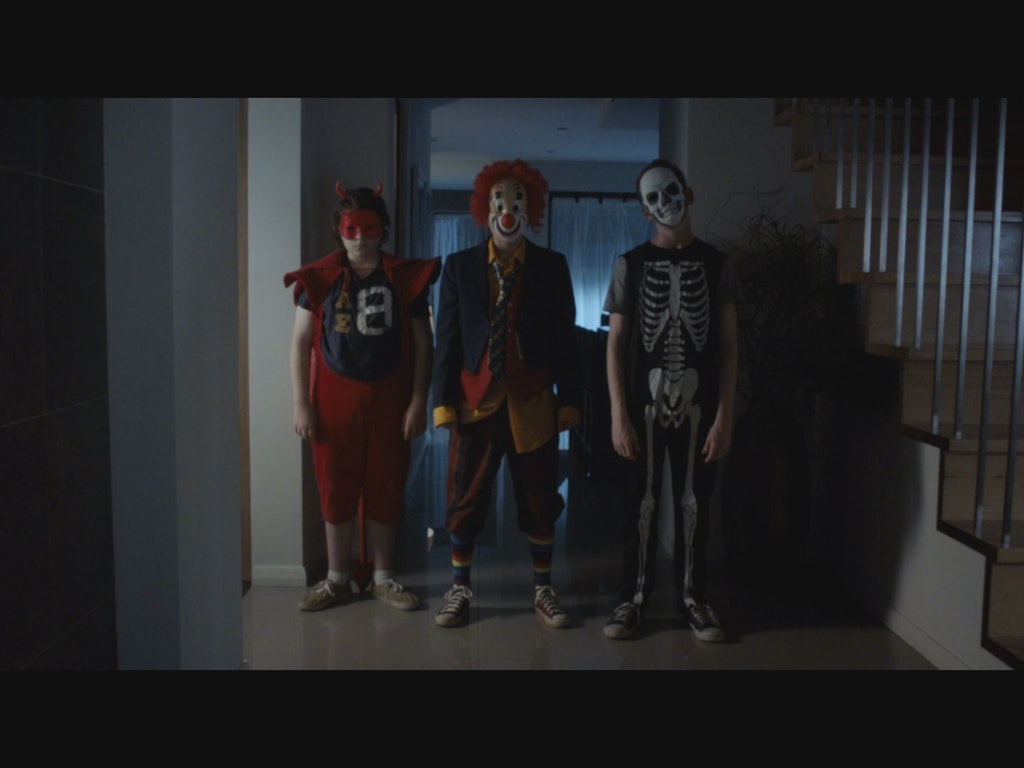 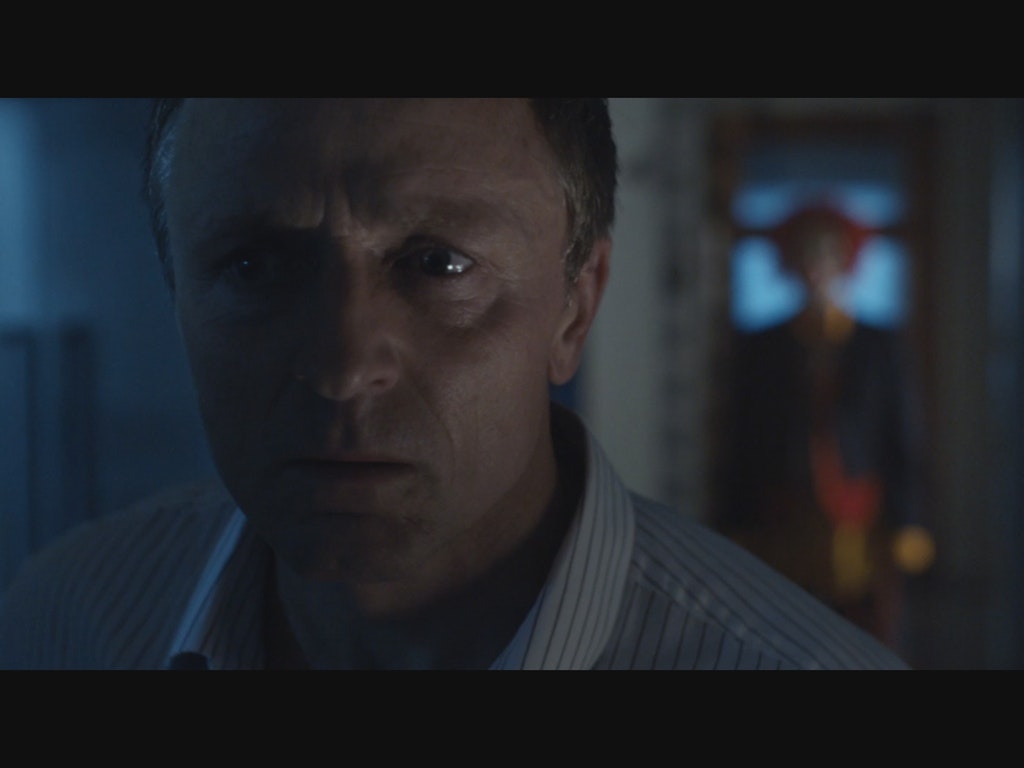 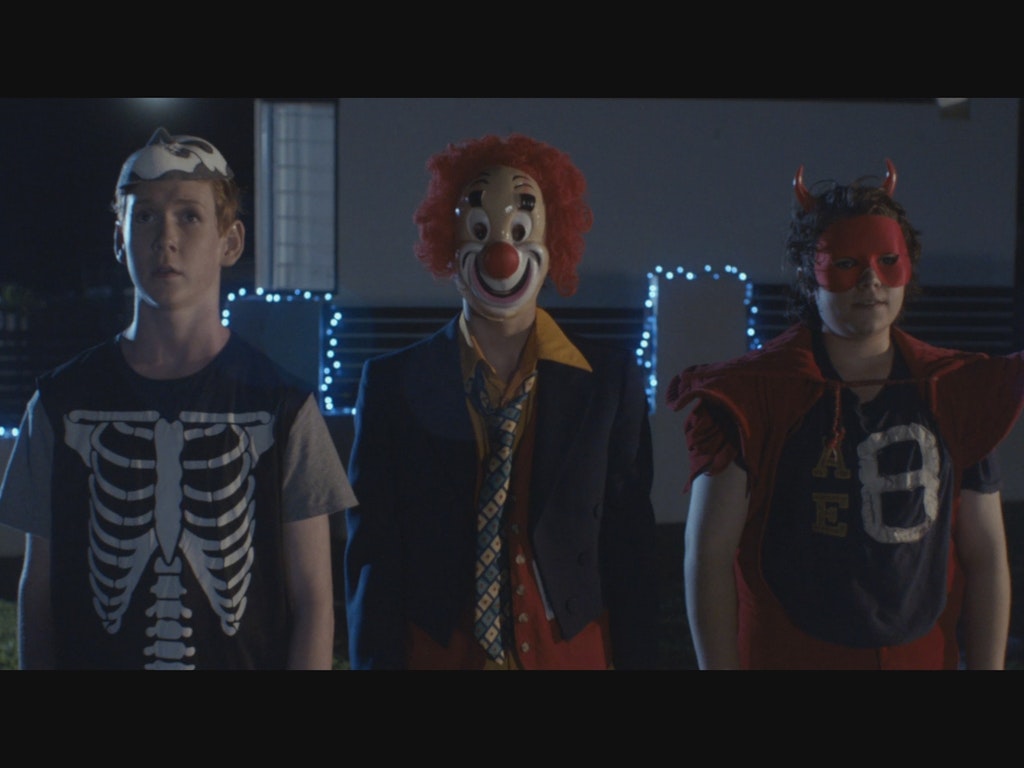 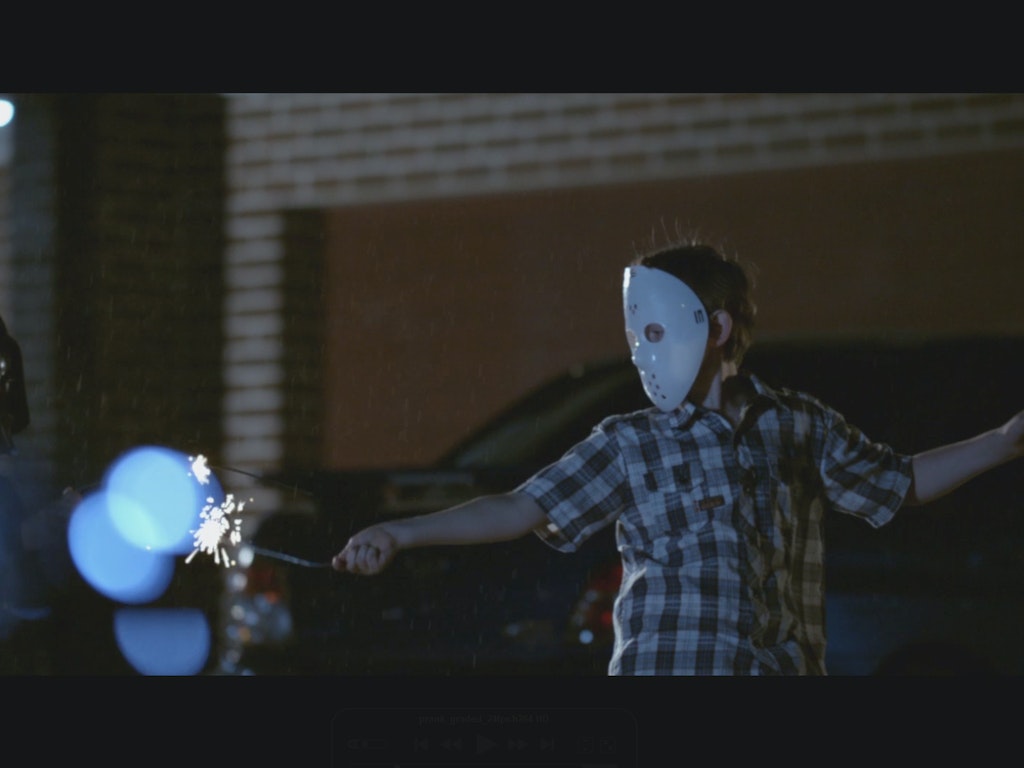 “Prank” tells the story of three young teenage boys Richie (Jesse Hyde), Bobby (Karl Beattie) and Sam (Benson Anthony) who come together for just one special night to catch up with an old friend they haven't seen in years. It's not until they arrive at their destination do things take a turn for the worse.

• Planned and directed locations, shots, and pacing, acting styles of the movie.

• Oversaw the cinematography and technical aspects.

• Coached actors and directed them towards the required performances.

• Oversaw all aspects of post-production. From Edit & Audio to VFX. 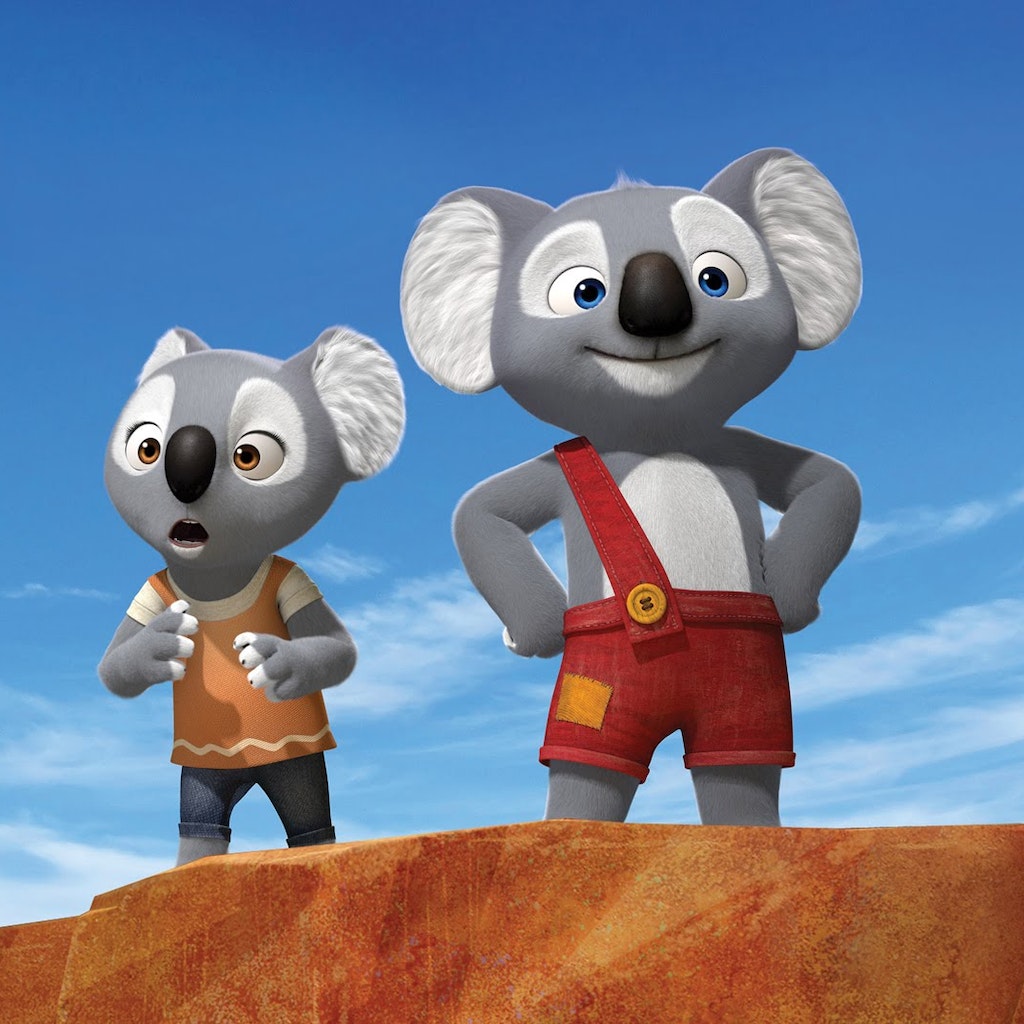 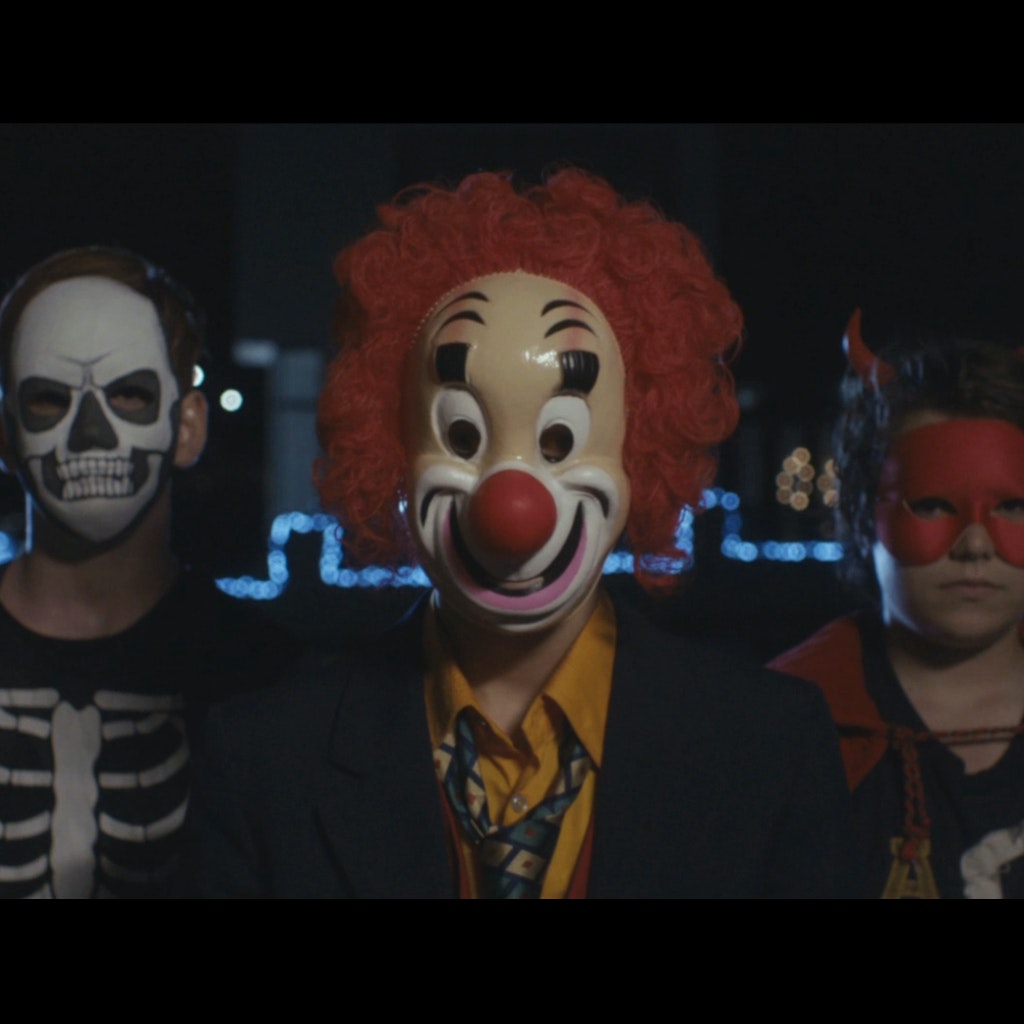 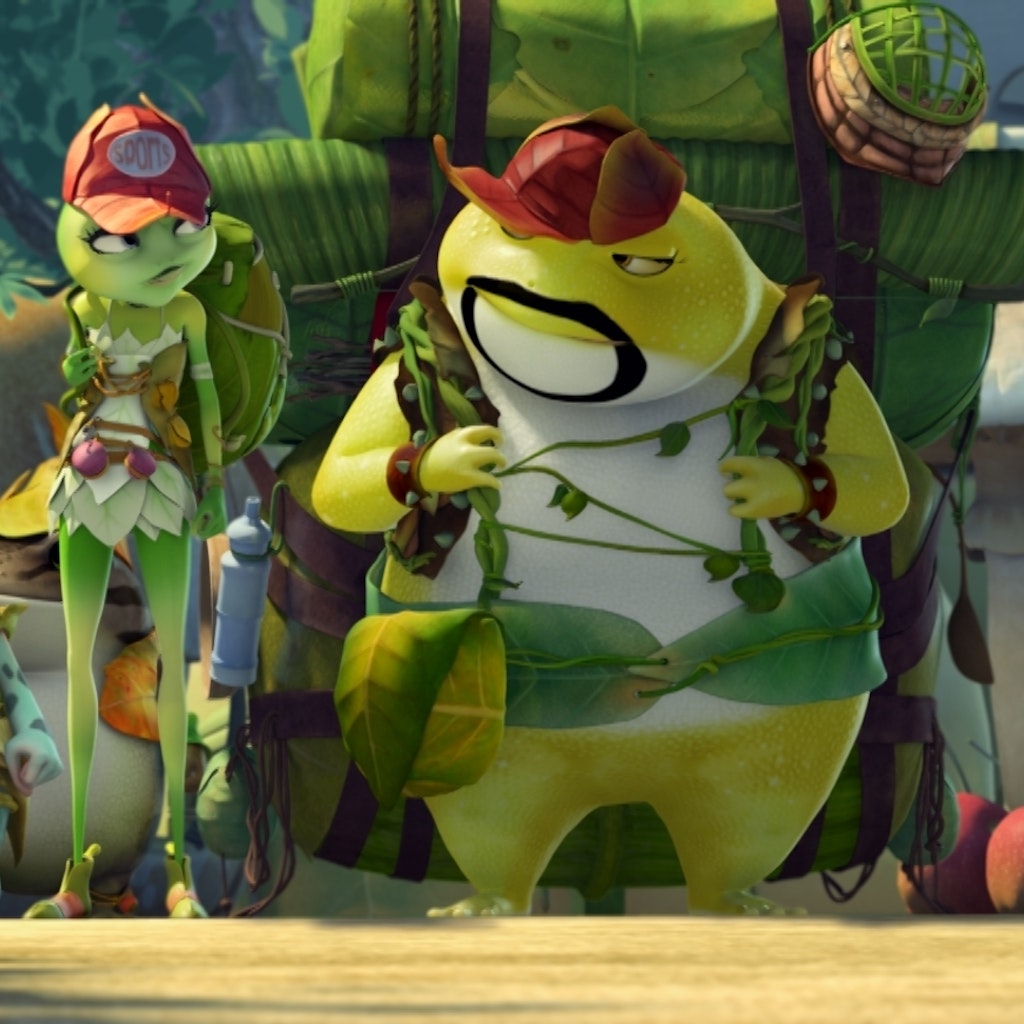 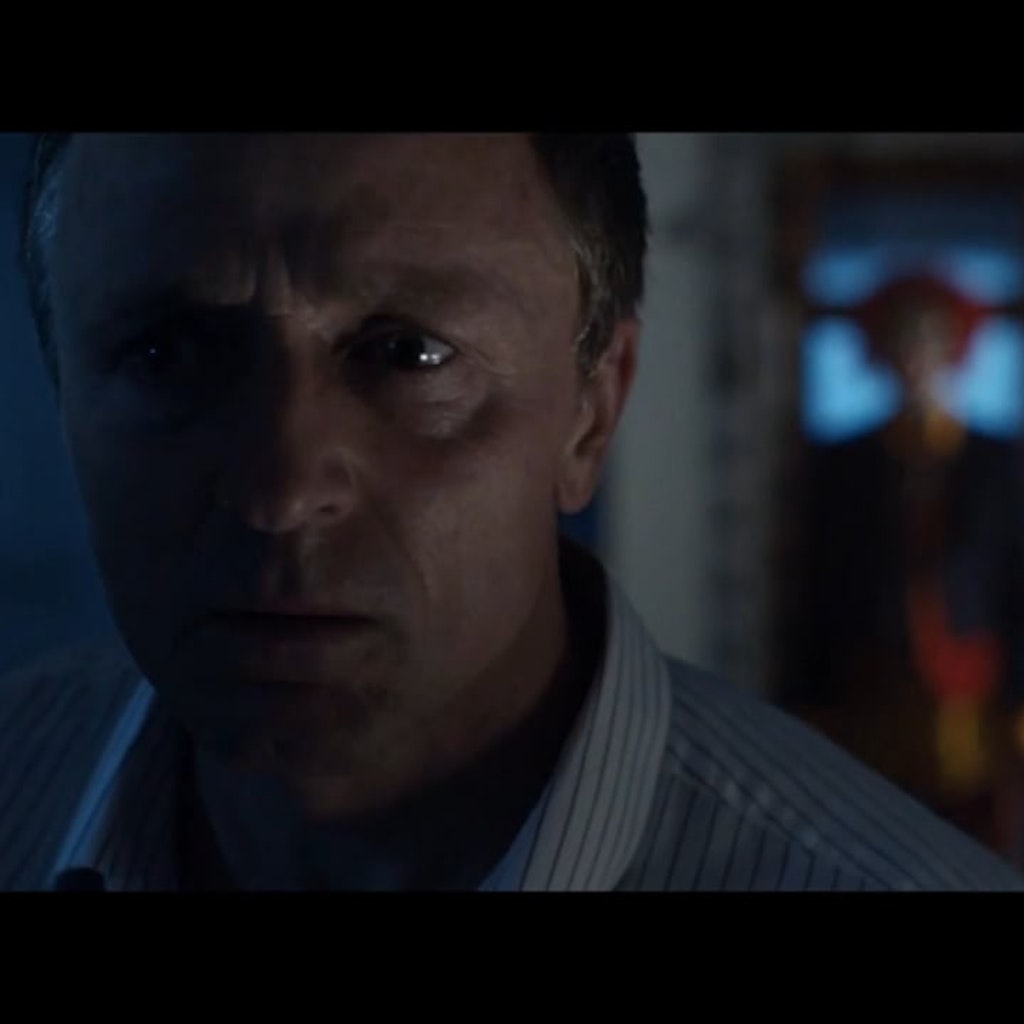 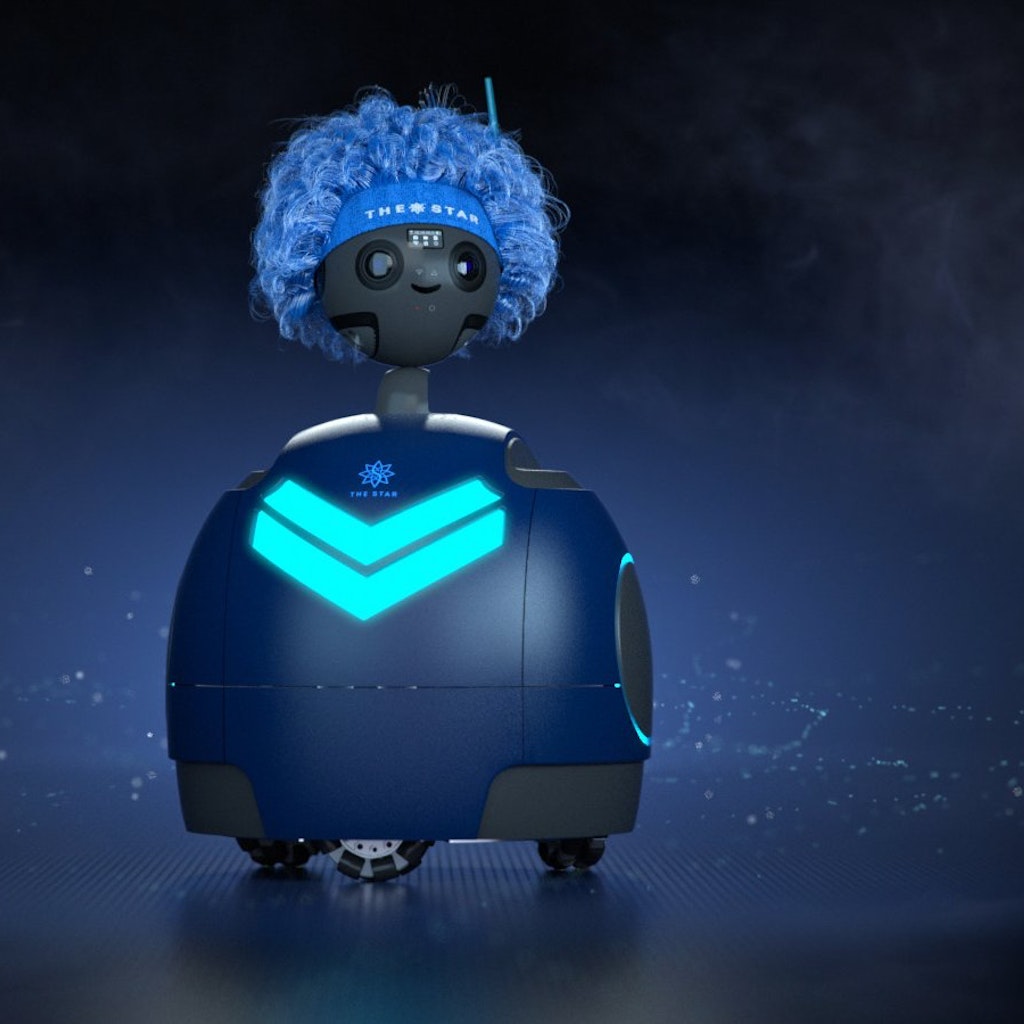 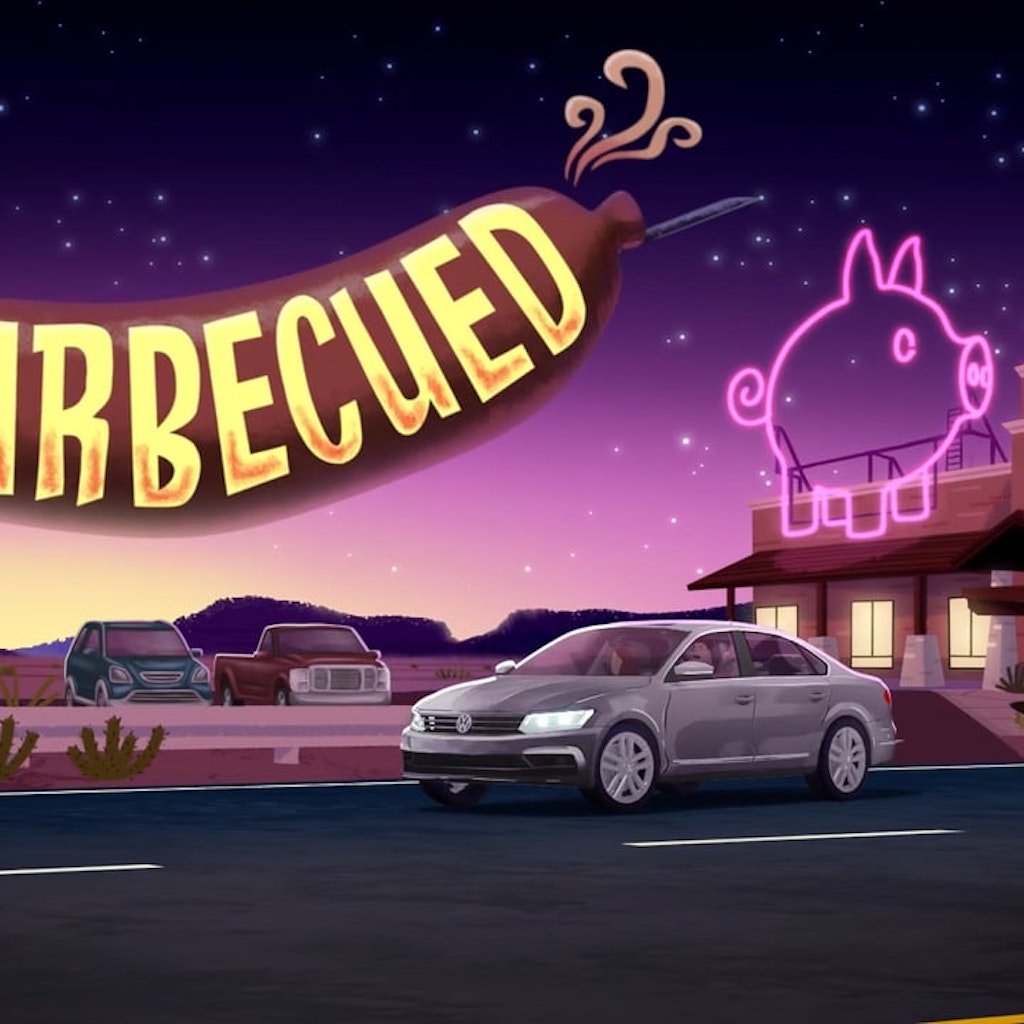 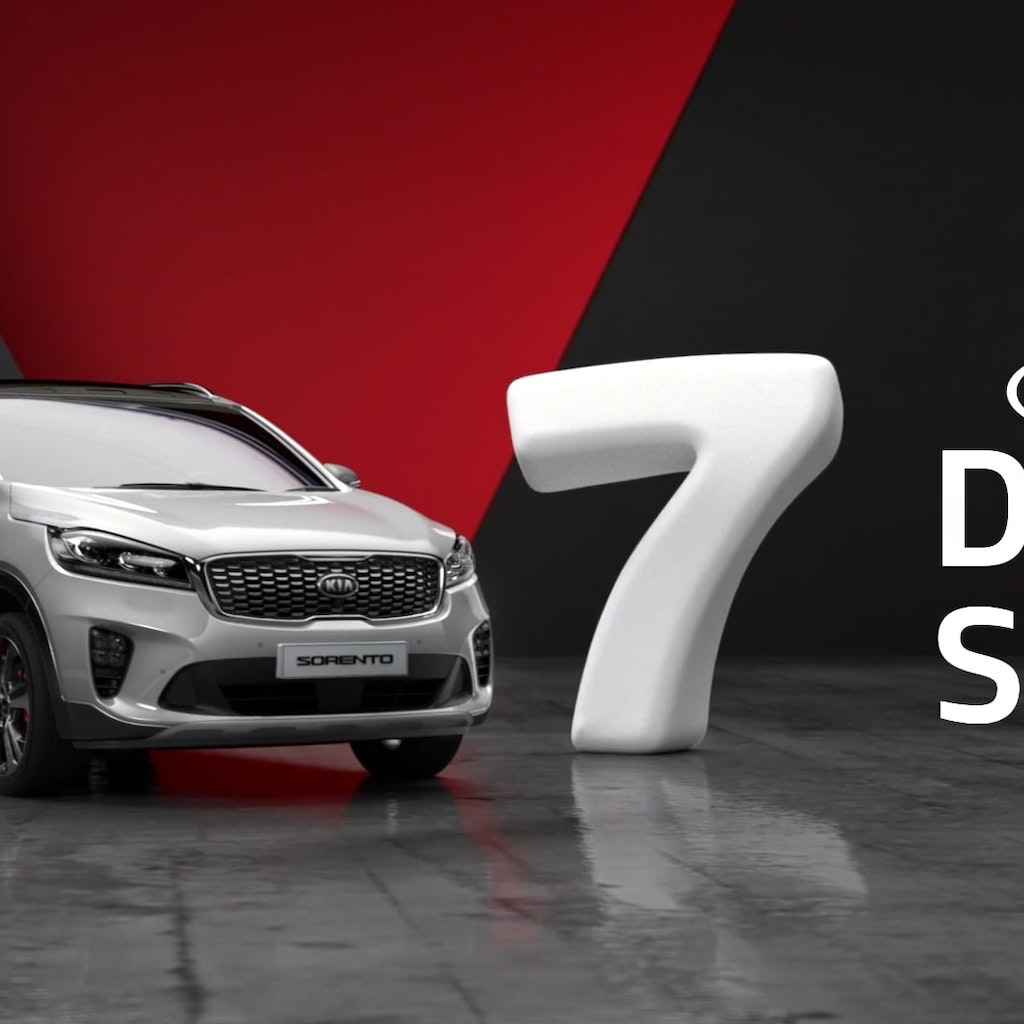 Based in Sydney Australia, Alex Weight is a freelance director, with over 2 decades of experience across both live-action and animated productions.

Alex has experience directing over the entire pipeline of animated productions. From Pre-Production to Post and everything in-between.

Alex welcomes all creative projects big and small, across all formats.